Dessine l’Espoir began its work in 2003 by encouraging income-generating activities for HIV-positive women in Southern Africa. This was in response to an important local need of women’s associations and support groups that received poor women, most often detected during pregnancy, and rejected by their partners after discovering their HIV status.
Indeed, only women are obliged to screen themselves during pregnancy, and many men prefer to reject women and children rather than questioning the possibility that they may have been the cause of the contamination.

At the initiative of Cyrille Varet, founding President of the association and also designer himself, several projects were conceived and developed, involving artists, designers, fashion designers. The flagship project, Fashion Designing Hope, involved more than 80 fashion designers, giving to the NGO the drawing of a light bulb, which was then produced in South Africa by HIV-positive women from the Wola Nani association. The sale of the light bulbs generated donations for the association and a regular income for women.

Other projects were then introduced, like the “Squares of Hope”, and the “Fil des Mots”, involving a group of women from Swaziland. Drawings from artists and fashion designers were embroidered by women on canvas.
Several auctions of these creations helped to generate funds to finance the association’s actions while helping to improve the living conditions of these women.

Over the years, income-generating activities have shifted to local-based projects. Women were trained in sewing to produce school uniforms distributed locally by the association, while the most vulnerable women were given the relatively simple task of packing condoms in attractive cases, a small group activity in a friendly atmosphere.
Since 2014, Designing Hope has trained several women in the management of pedagogical gardens, providing full-time activities for women from Swaziland, South Africa and Burkina Faso. 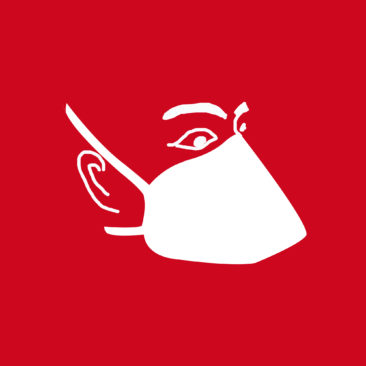 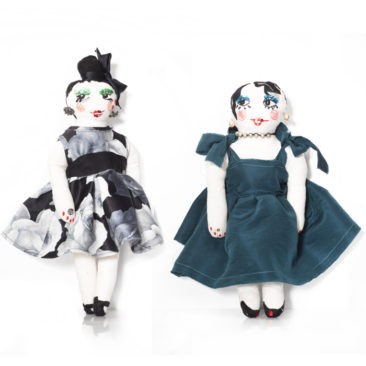