Designing Hope has established a distribution program of school uniforms for AIDS orphans and vulnerable children in southern Africa.

Support our latest crowdfunding campaign
To support 450 children for the beginning of January 2020 by clicking below:

In southern Africa, the school system is based on Anglo-Saxon countries. Also, school uniforms by their color, reflect the identity of each school and are compulsory for all students until the end of high school.

Designing Hope has always been confroncted to this issue when supporting HIV and AIDS affected patients:
AIDS orphans are generally hosted by relatives of the deceased parents, increasing the number of members these “extended families”, especially in the most disadvantaged communities.

The additional cost of hosting one or several child becomes substential for low resources households, particularly when the hosting household is run by a single mother, who also lost her hunsband.

In addition, tuition fees are particularly high compared to the local living standards, and may be up to a month’s average salary, especially because of the cost of the uniform.

By providing school uniforms to the most disadvantaged ones, Designing Hope helps reducing the expenses of the host families and allows a better integration of children in these families.
In addition, having a uniform in good condition eases the integration into the school, as well as the motivation and thus the class attendance of these children.

Each year, Designing Hope appoints its partner association Fundzisa Live in Swaziland and Silethithemba in Kwazulu Natal for the selection of children who benefit from this program.
Their members visit different schools in their district, meet teachers, social workers and heads of institutions to establish the list of the most needy students and pupils for this program.
The records are then discussed, and a list of beneficiaries is established, specifying the size and color of each uniform.

Thanks to this project of distribution of school uniforms to the poorest, Designing Hope also supports the women living from this activity: Sewing uniforms is an income-generating activity for women of Fundzisa Live association.
In 2010, with the support of Keit, a fashion company, Designing Hope has funded a sewing training for 15 women. They have learned to fully realize models of girl’s tunics commonly used in local schools, as well as shirts for boys.
A sewing room has also been set up in the premises of the association. Today, women can sew clothes and sell them through supply contracts with schools. 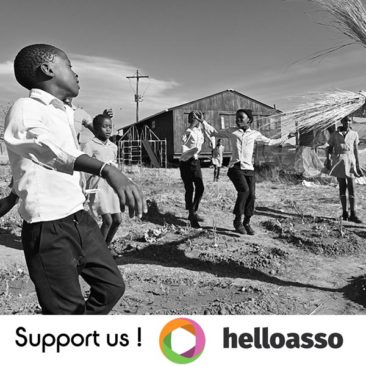 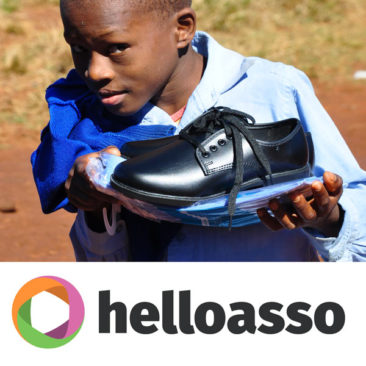 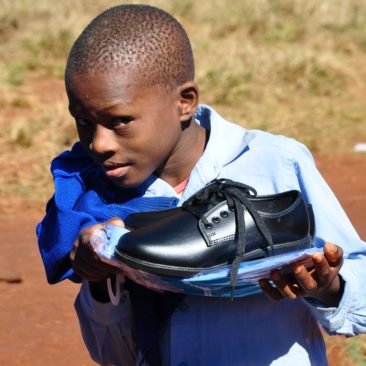 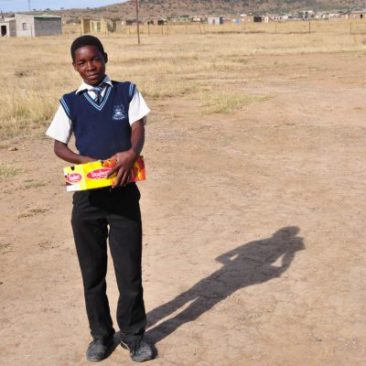 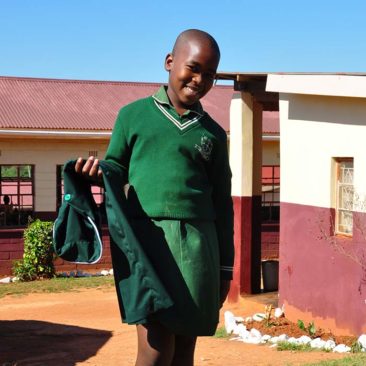 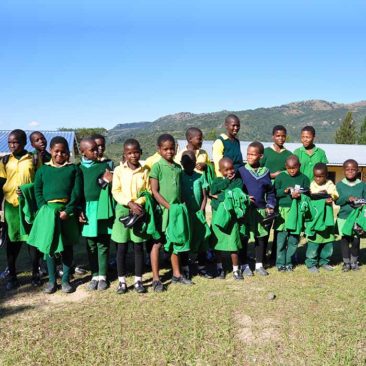 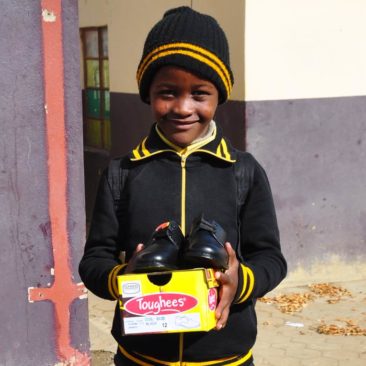 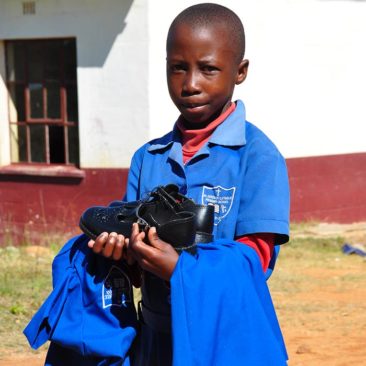 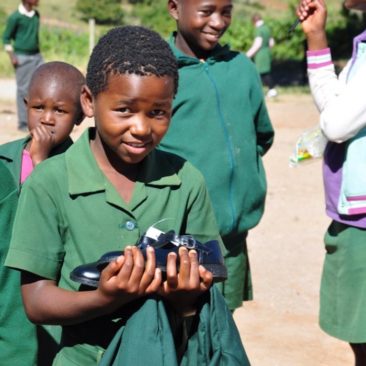 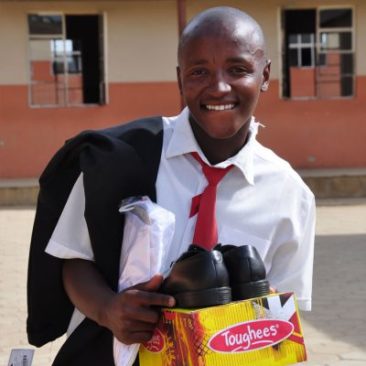 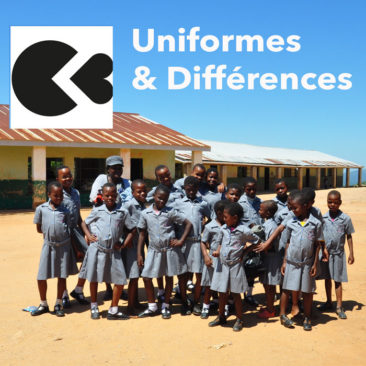 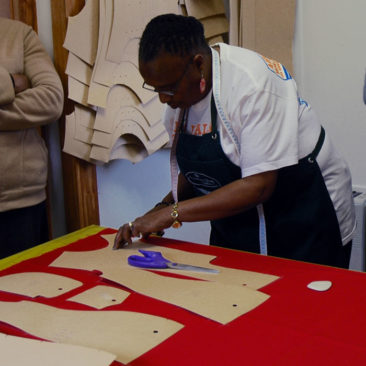