A creative mobilization.
Artists4life project has been mobilizing since 2005 international artists to fight stigma towards people affected by HIV & AIDS. Each artist’s interpretation has brought a lot to this campaign, emphasizing the universal need for love and support, regardless of HIV status. This project gained a lot from a constant partnership with Art Paris Art Fair between 2006 and 2013 and a faithful support from UNESCO and its Goodwill Ambassador for the fight against HIV/ AIDS, Lady Cristina Owen-Jones.

Artists4life is the second mobilization of Dessine l’Espoir around the campaign message “I Love You Positive or Negative” fighting the stigma towards people affected by HIV & AIDS. This project has received the support of UNESCO and its Goodwill Ambassador for the fight against HIV/ AIDS, Lady Cristina Owen-Jones.

More than 100 prominent international artists collaborated with the project to produce artwork designed around the sensitization campaign « I Love You Positive or Negative » – the message of the campaign launched by Dessine l’Espoir, emphasizing the universal need for love and support, regardless of HIV status.

A personal vision, a message, an original approach, and a graphic interpretation. The campaign gained a great deal of strength from this artistic initiative. 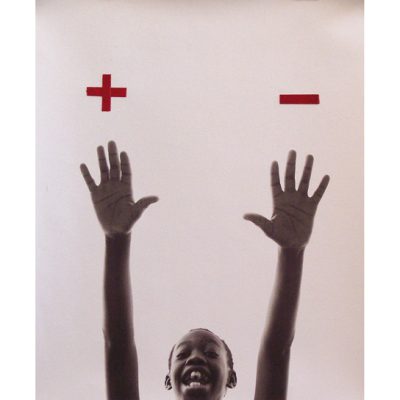 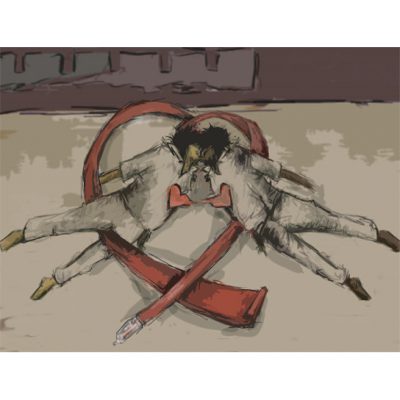 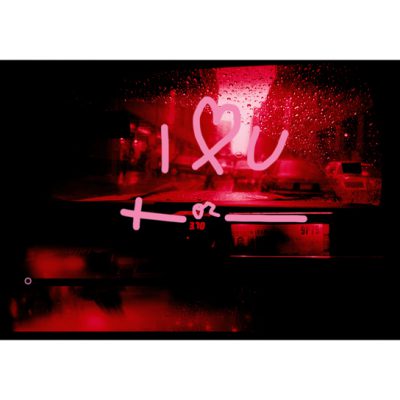 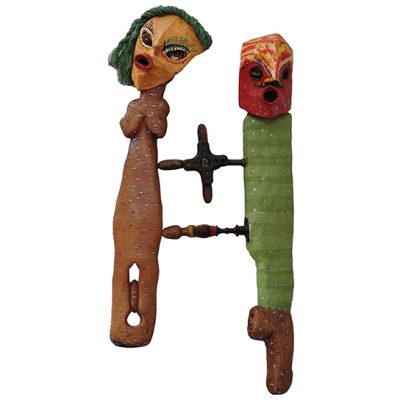 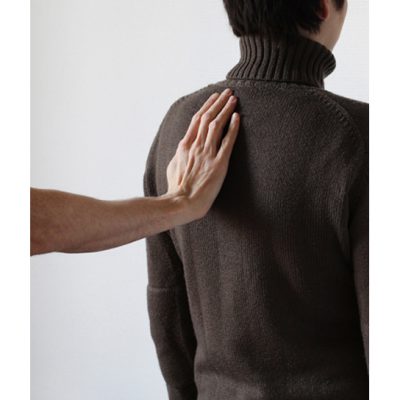 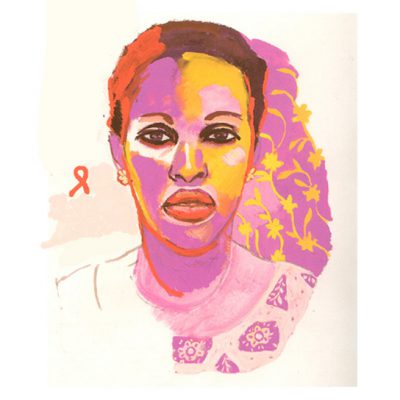 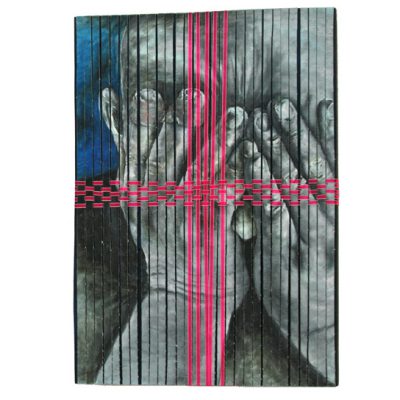 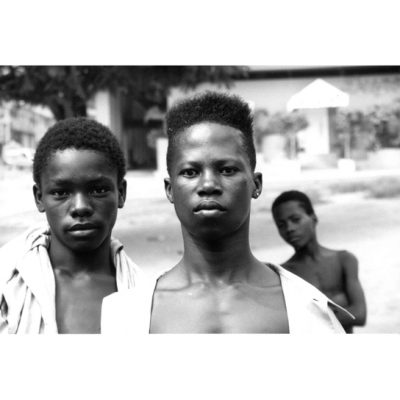 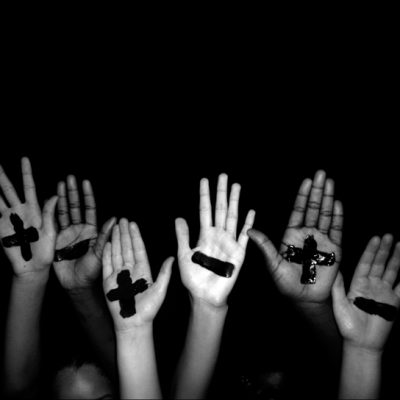 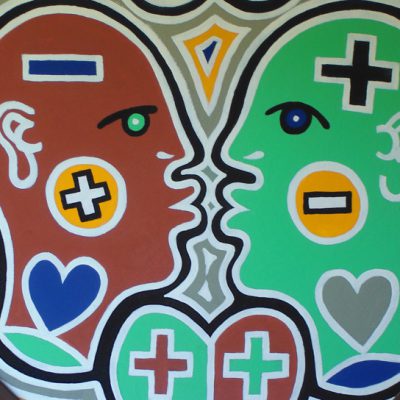 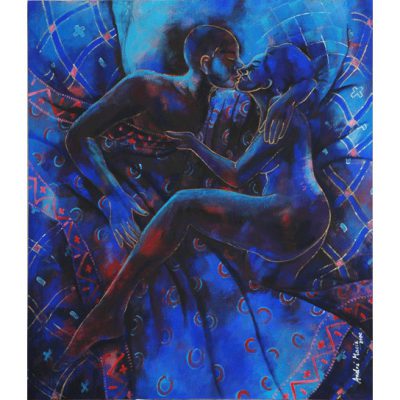 Artist4life opened up to African artists from South Africa, Mozambique, Swaziland and Burkina Faso, but also to youth from the communities supported by Designing Hope who contributed to this project by creating an artwork related to the campaign message.

Designing Hope is extremely grateful to all the artists who have participated in this project.

Some of the artworks have been reproduced on condom packs, posters, and flyers with support messages from african icons involved in the campaign “I Love You Positive or Negative”. The success of these communication messages have resulted in their expansion in some provinces of South Africa and Swaziland, and Burkina Faso in partnership with local authorities.

UNESCO has brought its expertise to conceive a pedagogical kit in collaboration with Dessine l’Espoir. Presented as a small catalogue, it accompanied the exhibitions and assist teachers and animators in the development of discussions, addressing stigma and discrimination through arts and creativity in general.