Operation Uniformes & Différence funded the distribution of shirts, shoes, trousers, tunics to 360 children in 6 schools in Swaziland, 3 in South Africa and one in Zimbabwe. Below is the image distribution at Hlohlo Ame Primary School in Swaziland. 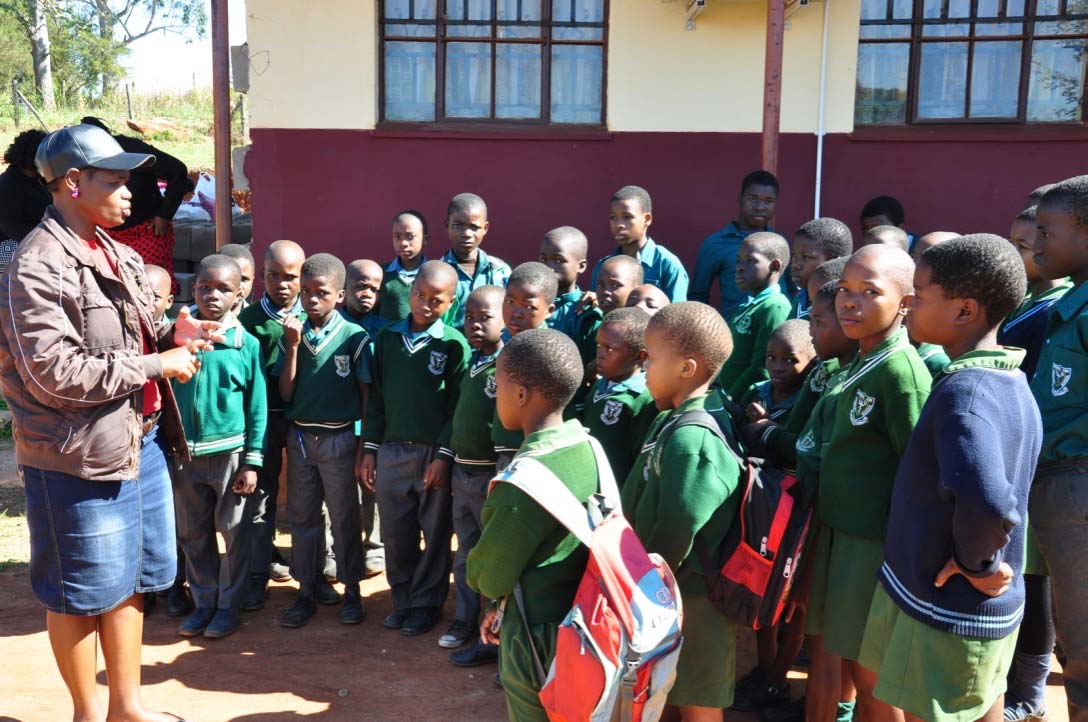 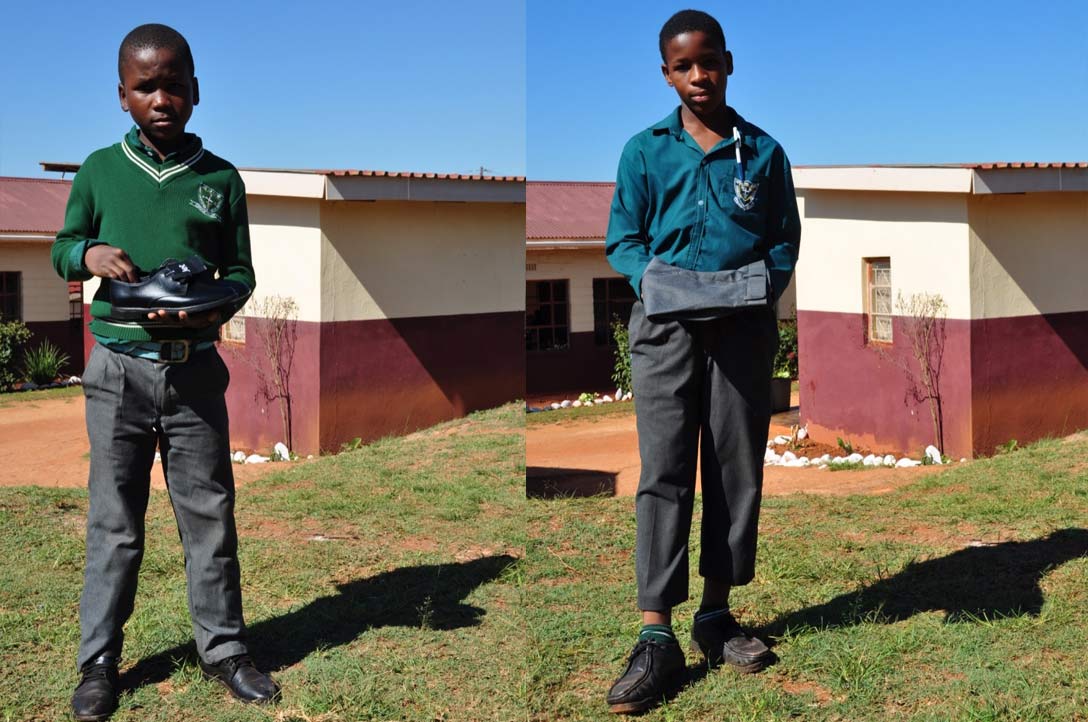 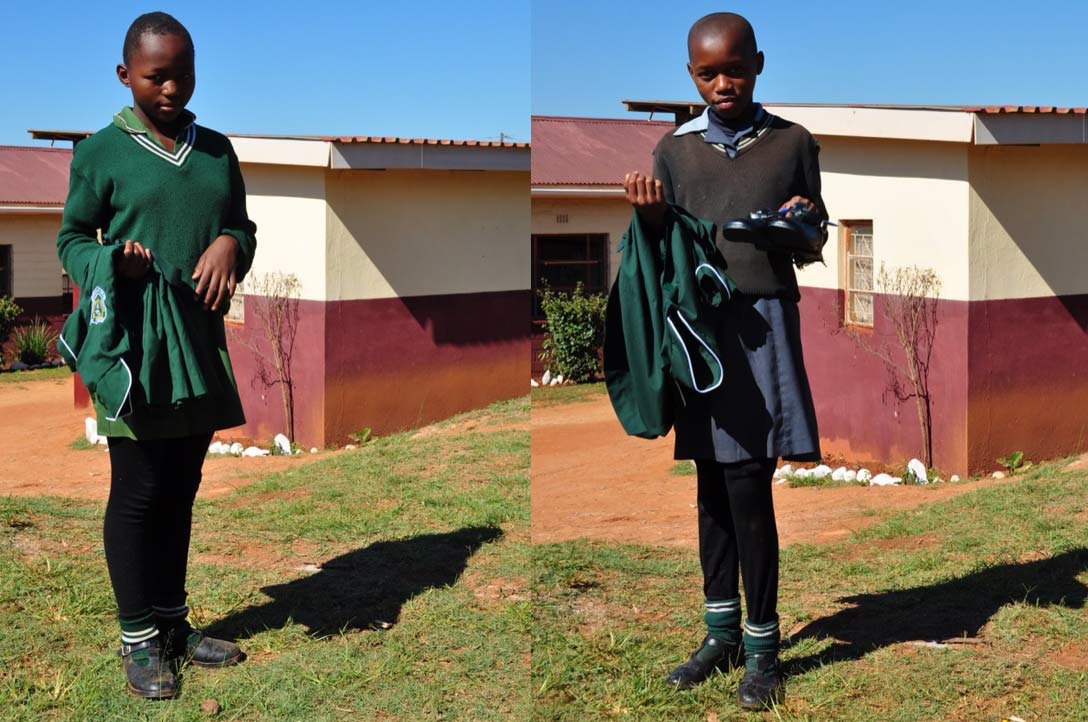 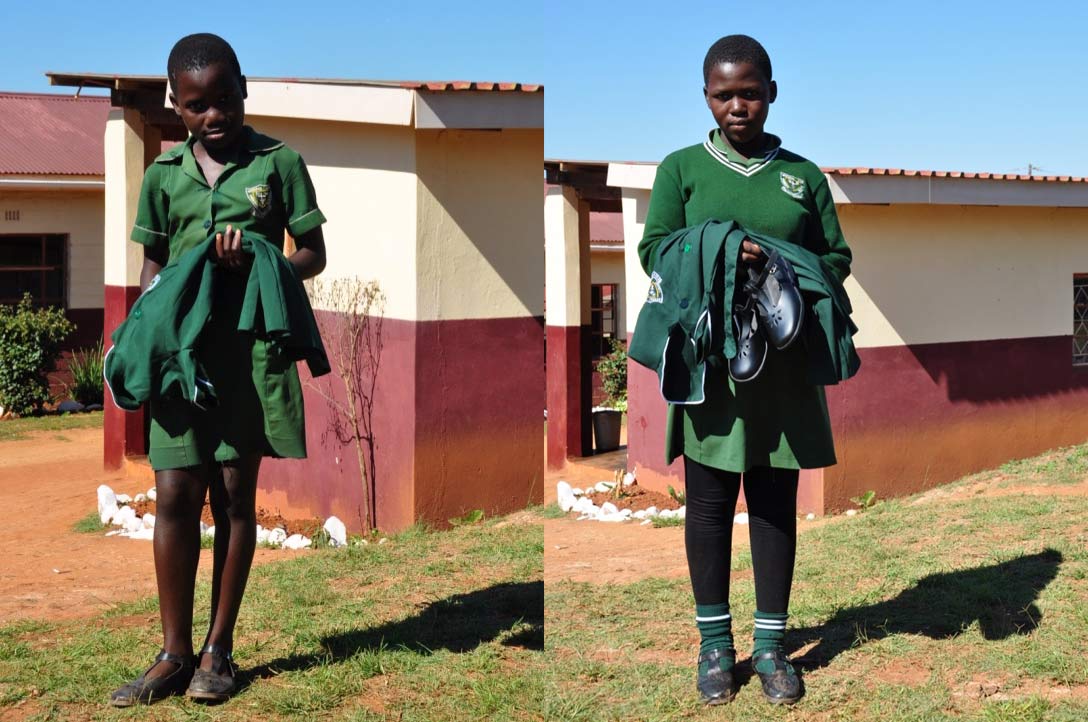 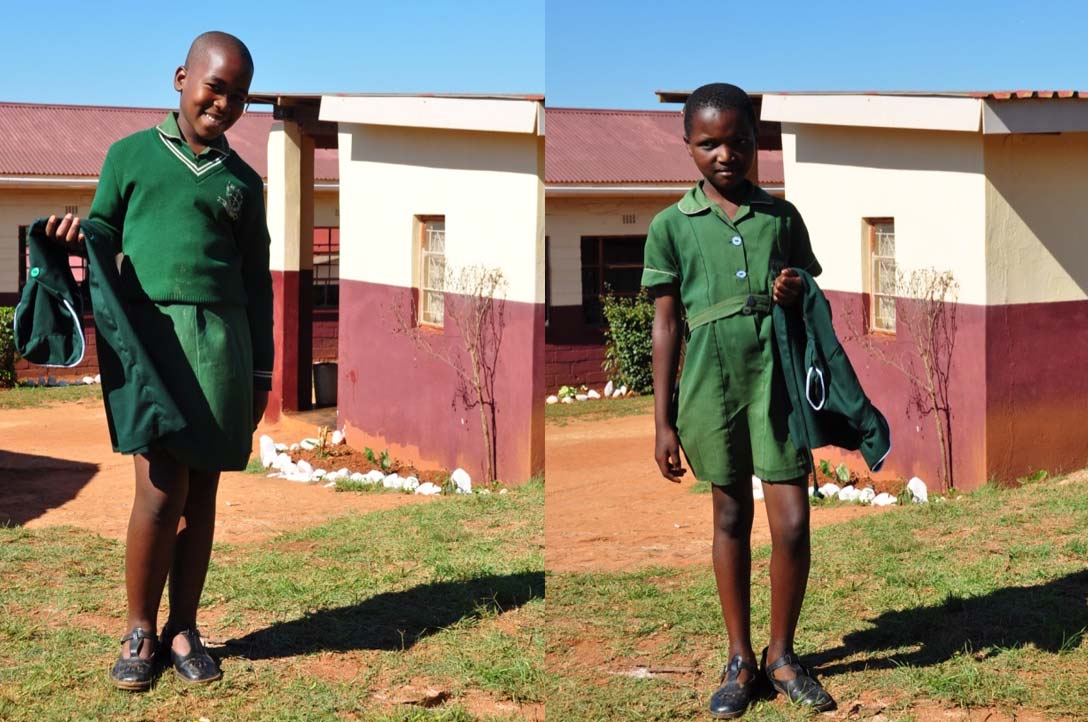 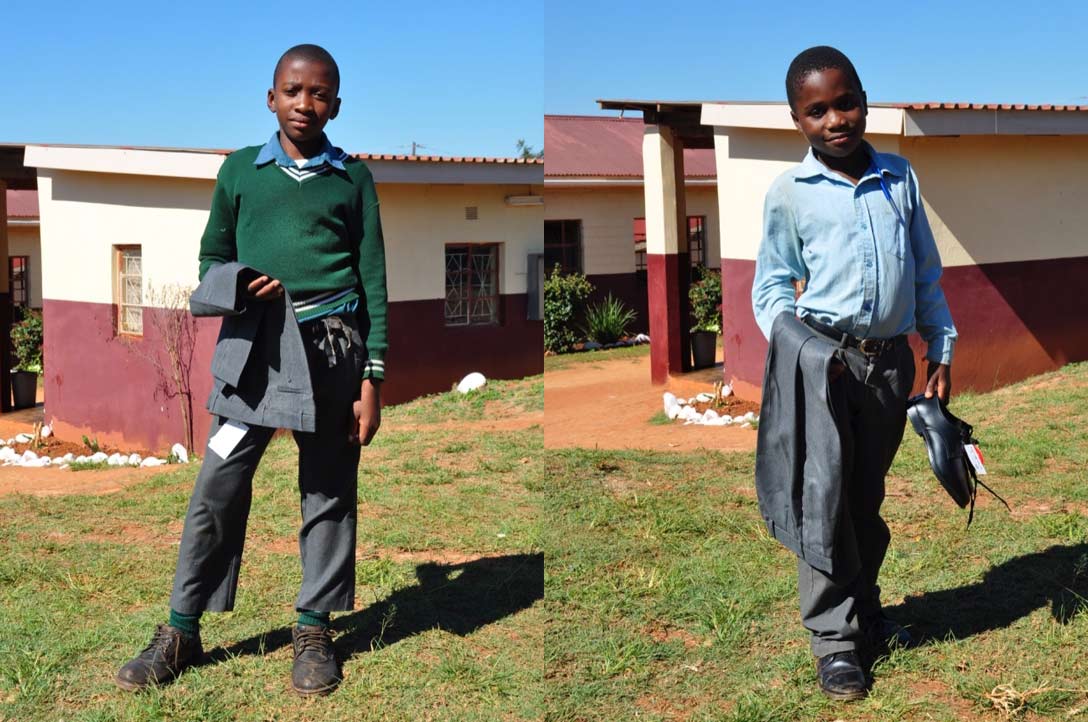 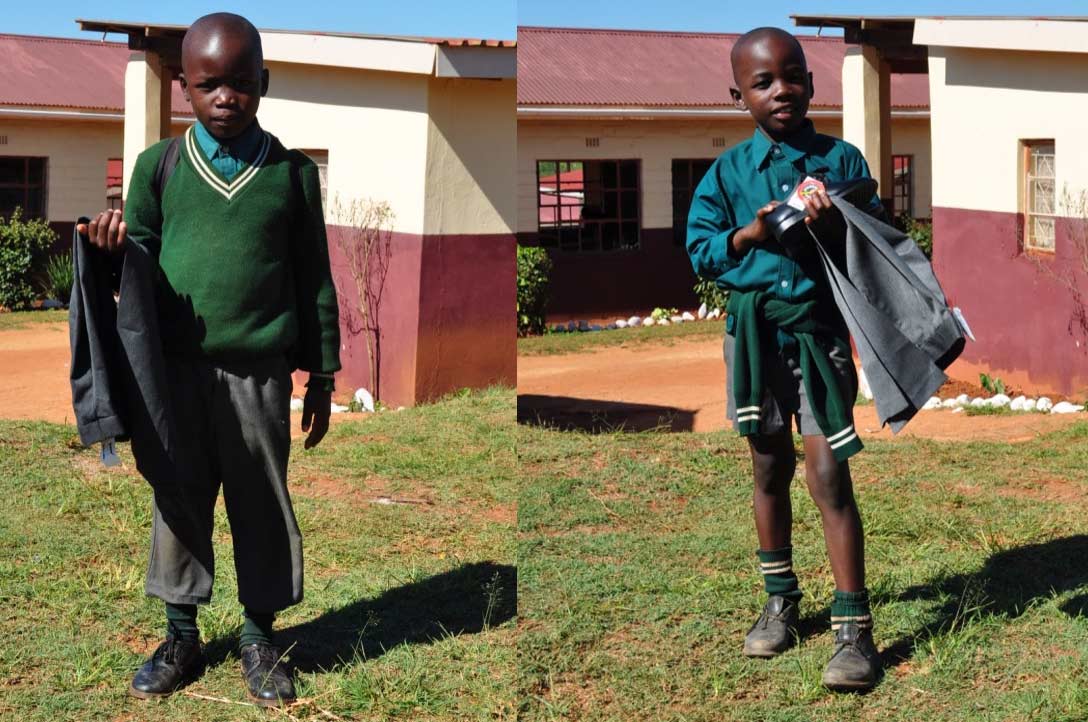 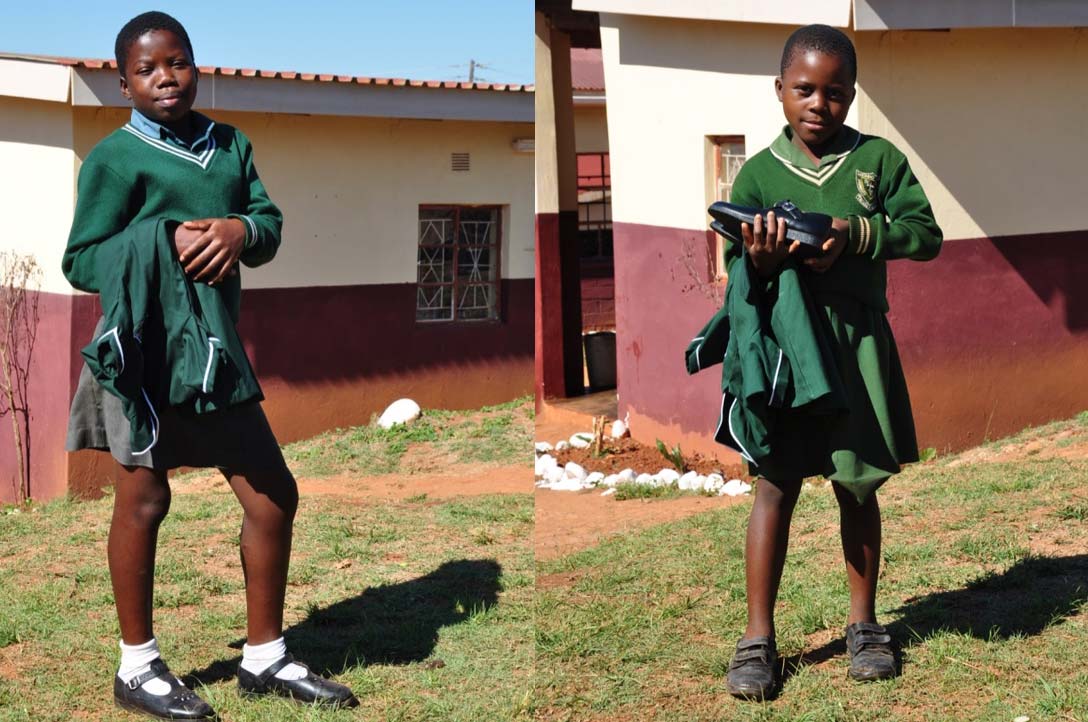 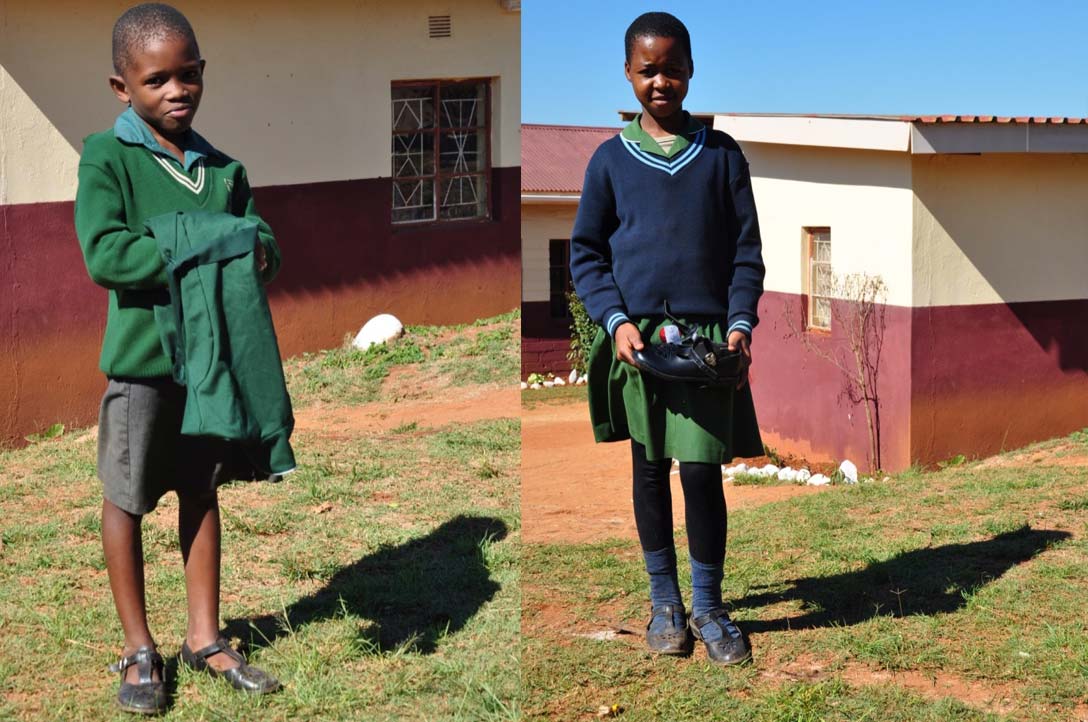 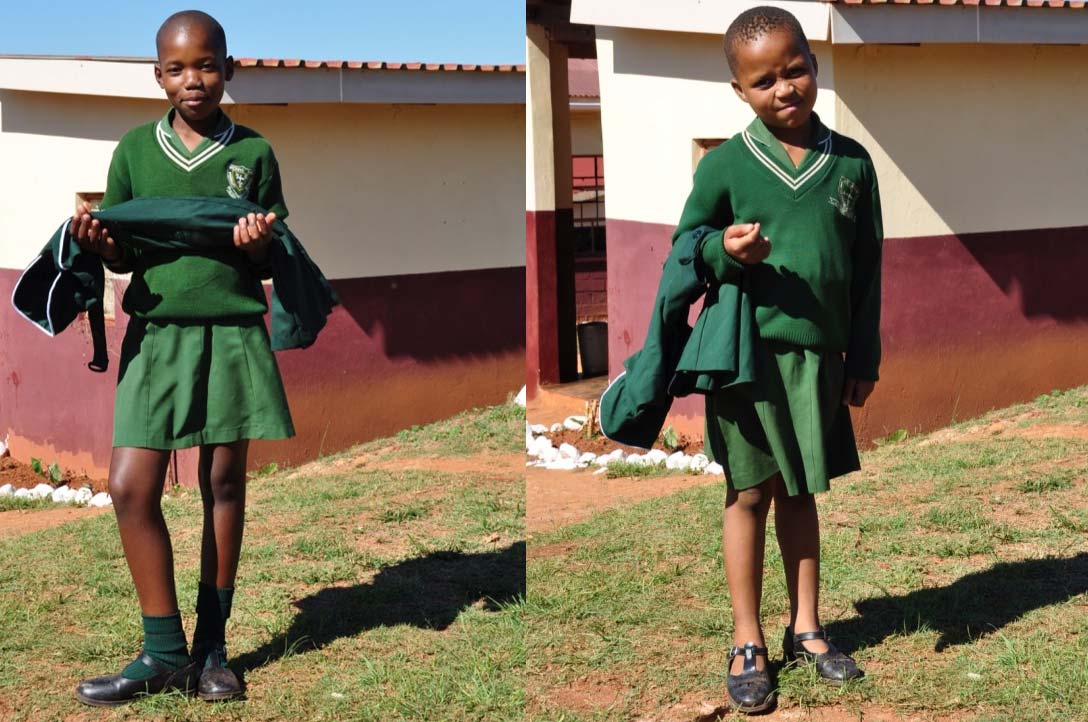 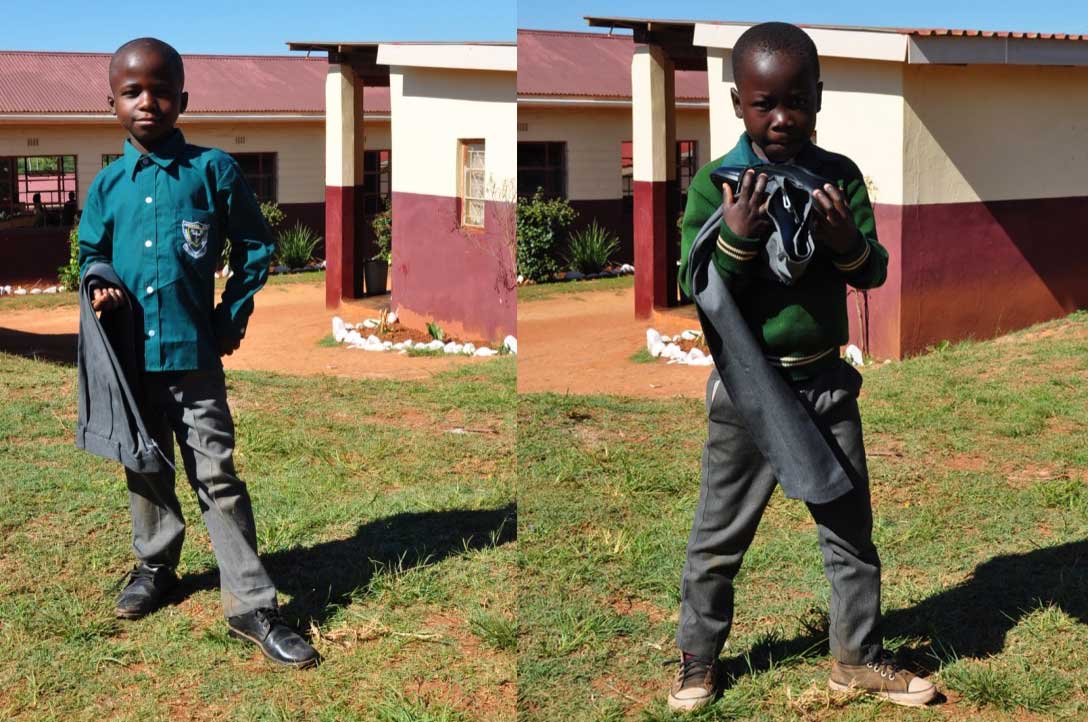 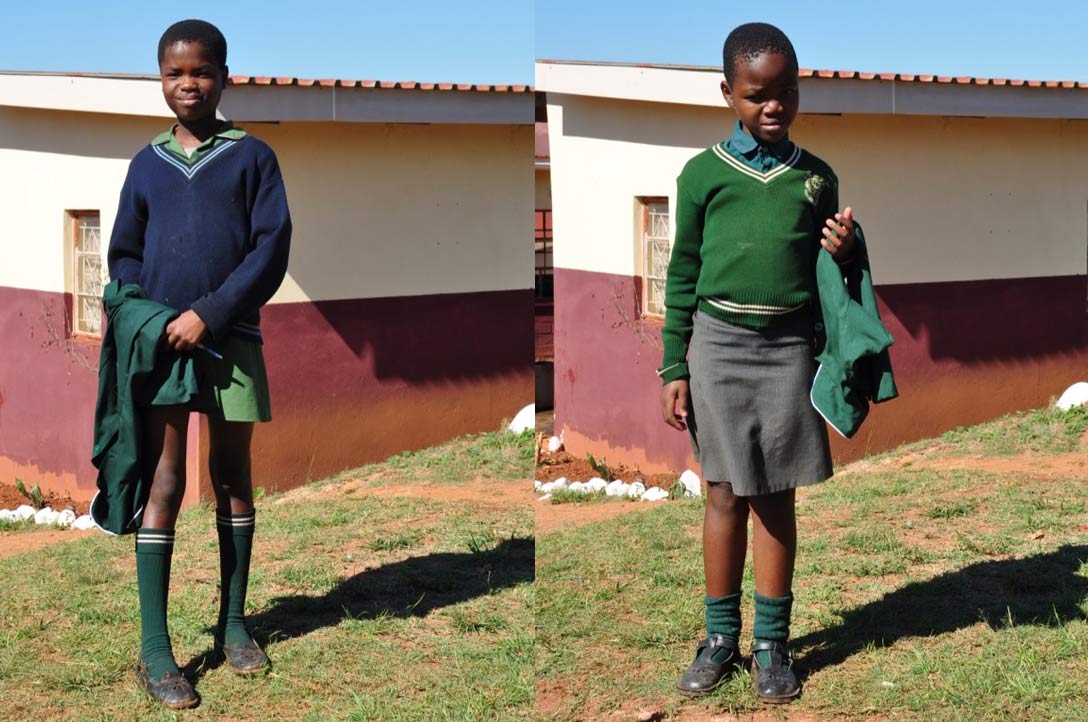 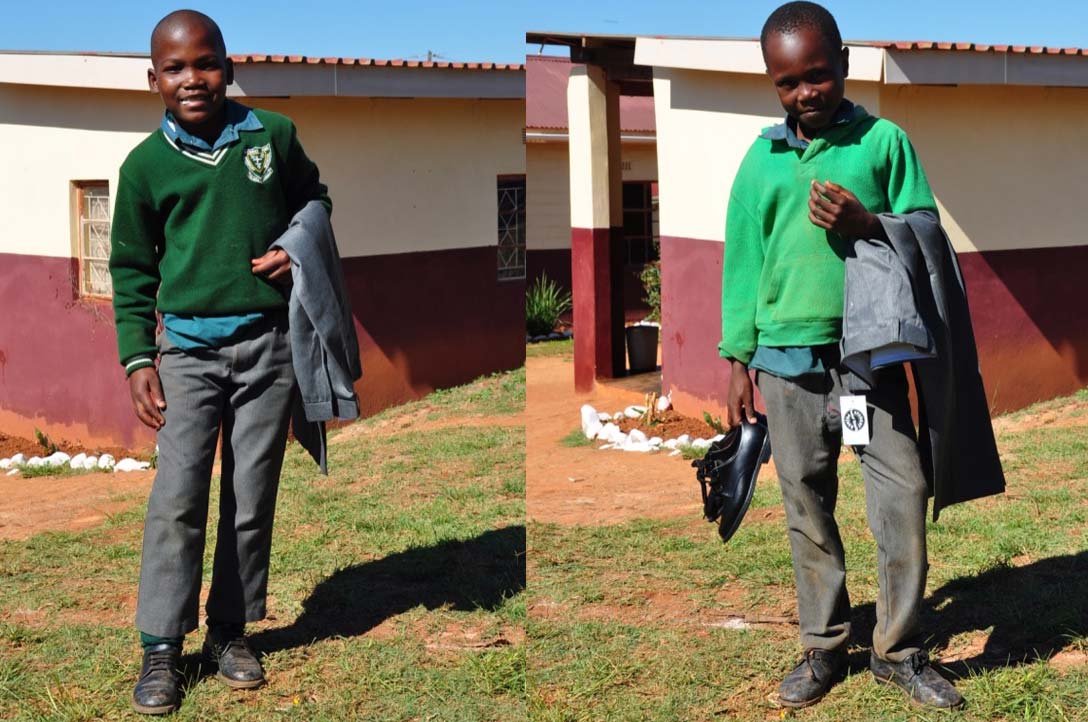 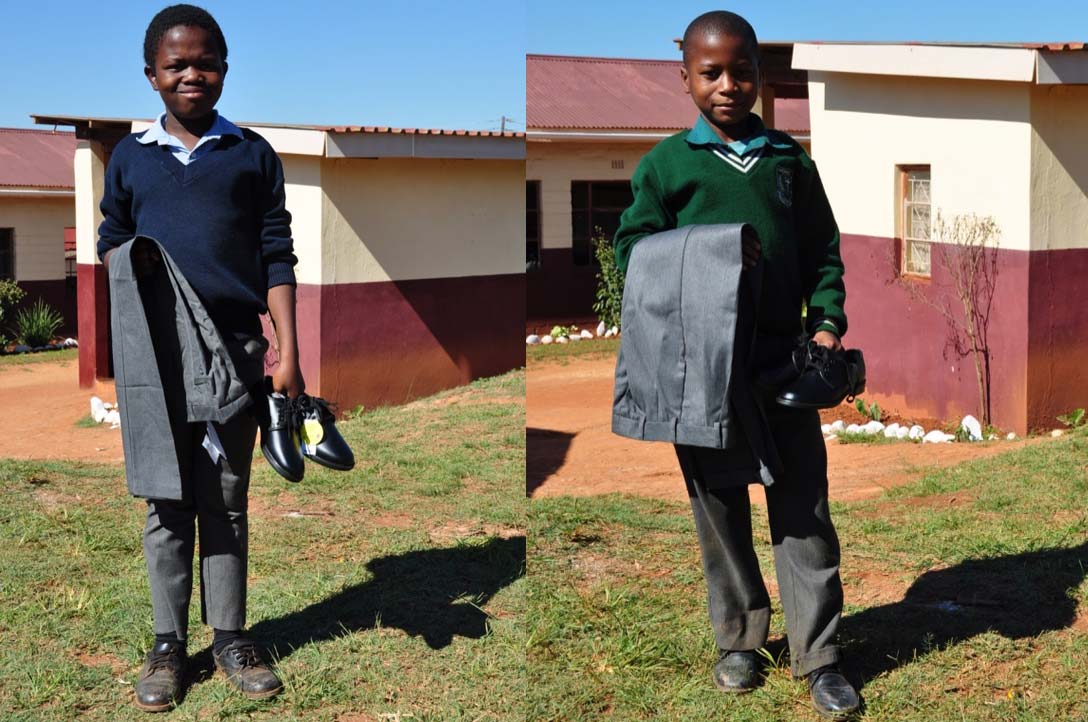 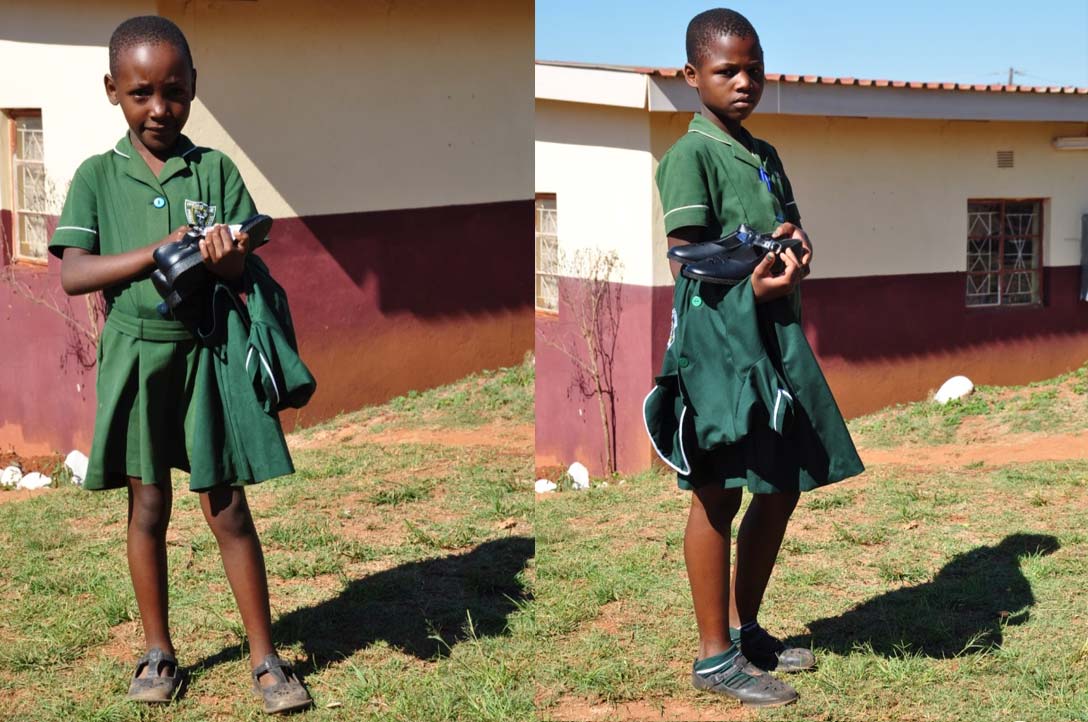 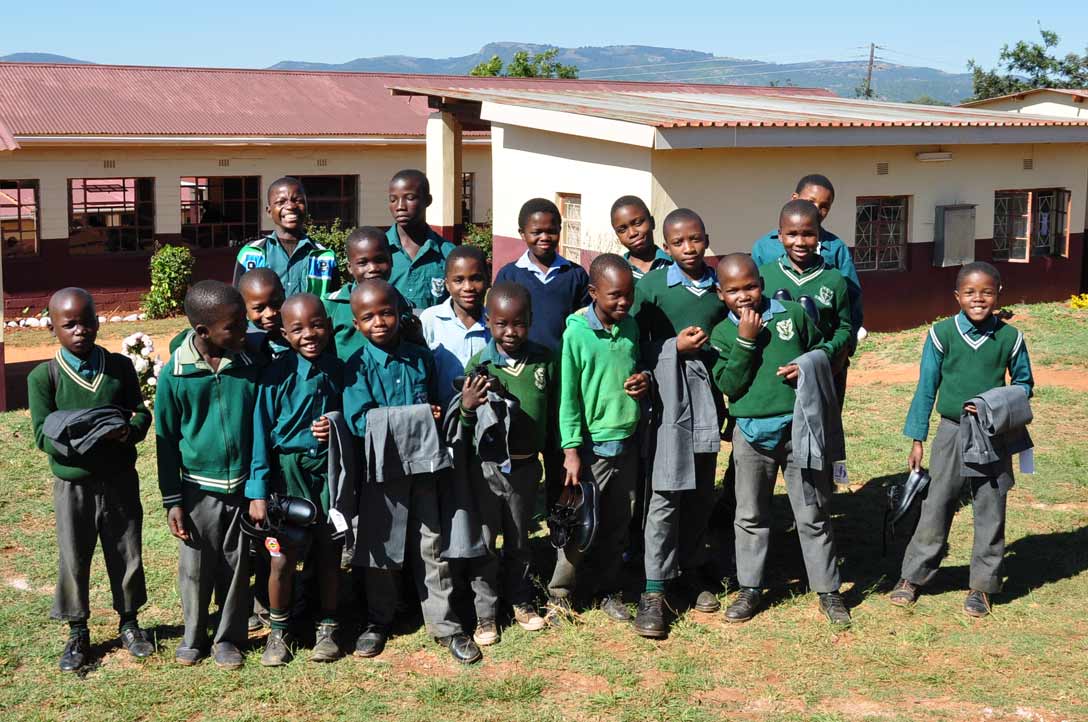 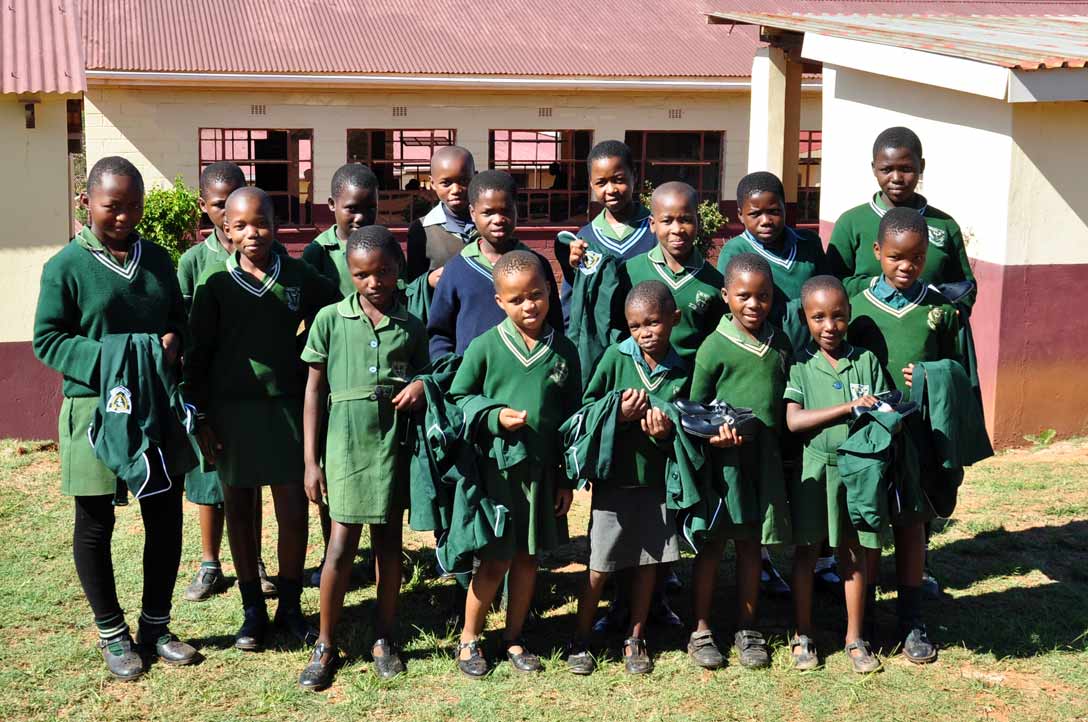 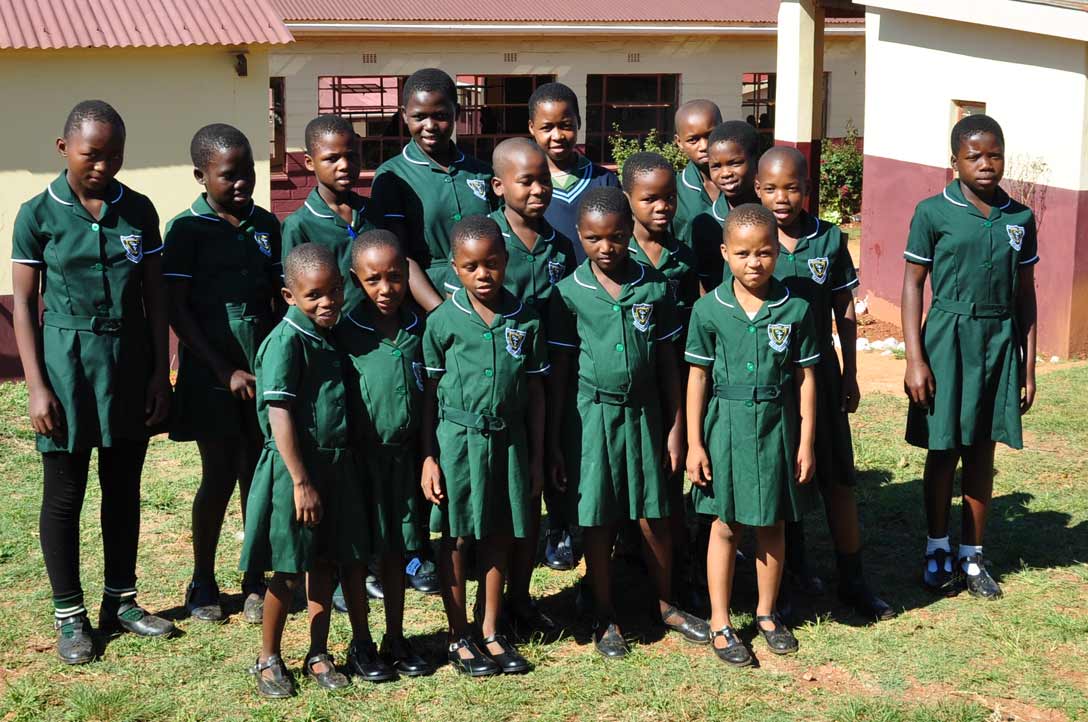 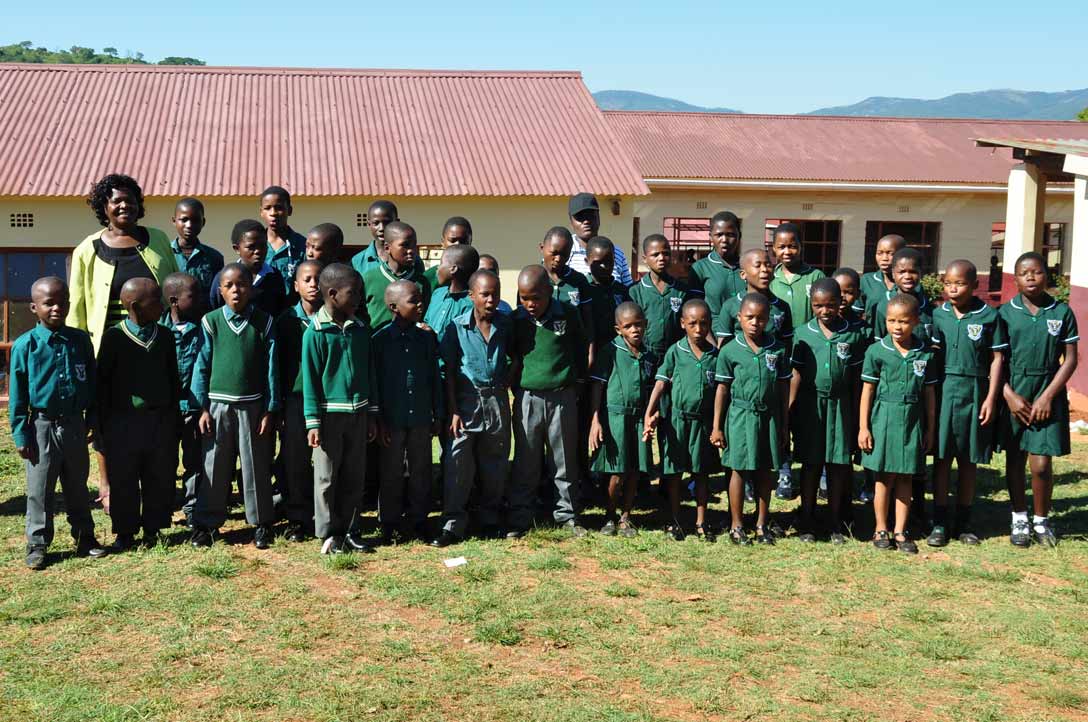 They are the 40 beneficiaries of “Uniforms and Differences”, from Hhohho Ame Primary school in Swaziland.
The assignments were made following several visits by the local association Fundzisa Live, the relay association of Designing Hope in charge of the uniforms project, and in consultation with the teachers and social workers of the school. Some have only received one pair of shoes, others a complete uniform, depending on individual needs and family situation. As can be seen in the photographs, some children even go barefoot to school, having no shoe in good condition, others have tattered clothes.

Designing Hope thanks all those who, by participating in the financing of this project, have made it possible!
In total, 14 tuniques, 16 pants, 19 shirts, 21 pairs of shoes were distributed in this school, for a total amount of 12500 rand.

Designing Hope thanks all those who, by participating in the financing of this project, have made it possible!