Designing Hope has set up in 2011 a program of sewing and distribution of school uniforms to AIDS orphans and vulnerable children in Eswatini and South Africa that has been supporting hundreds of children every year.

Training women in sewing, giving them access to equipment in support groups, and giving them opportunities to enter the local market is a real economic opportunity for women without resources, without professional activities.

This project began in 2010, with the support of Keit, a Parisian specialist in professional uniforms. Their tailor came to train the women in Eswatini for 10 days in the use of professional sewing machines purchased by Designing Hope, with the aim of developing a programme to distribute school uniforms to underprivileged children.
The training brought together about fifteen women, both from Eswatini and from South Africa. Designing Hope also wished to involve the women of Roosboom township in this opportunity.

Below are the videos presenting the making of a uniform from A to Z.
This film in English and Zulu is available online and on the computers of the local coordinators and can be viewed to train new women.

About fifteen women learned how to make entirely the models of tunics requested by the surrounding schools, as well as the boys’ shirts.
Samples of tunics had previously been sent to Keit, who made pattern kits in all the necessary sizes.
These patterns were carefully preserved at both production sites and are still used by the women today.

In Swaziland, as in other countries of the region, the school system is inspired from the Anglo-Saxon system. School uniforms by their color, reflect the identity of each school and are compulsory for all students until the end of high school.

By launching the “Uniforms & Differences” fundraising operation, Designing Hope has been able to support 2,500 children since 2011, including many “AIDS orphans”, children cared for by relatives of deceased parents, for whom the financial burden of the uniform, added to the school fees, represents a significant charge. Find out more about “Uniforms and Differences“.

The opportunities for collaboration with the fashion industry (see “Fashion Designing Hope – an income-generating activity“) have made it possible to maintain the equipment and supplement it with new machines.
In 2020, the Bon Marché project “Les Porte-Bonheur by Thebe Magugu” has made it possible to significantly increase the number of machines.

In 2021, the transfer of the Eswatini workshop to the new complex of the “Garden of Skills“, in Malanti, in the heart of a rural community, will be a new opportunity to train a greater number of women, and to give them access to a workshop equipped for projects with a local outcome.

The Covid pandemic in 2020 was the opportunity to develop a project to distribute masks to HIV-positive patients at Piggs Peak Hospital, with the support of the A&A Ulmann Fund. 4,500 masks were sewn and distributed.
Another project to sew periodic washable protection is also being developed.

Designing Hope expresses its gratitude to the prestigious partners of this sewing project who have brought it to life over the years, to the individual contributors to the “Uniforms & Differences” project and to the Keit Company for its role at the start of the project. 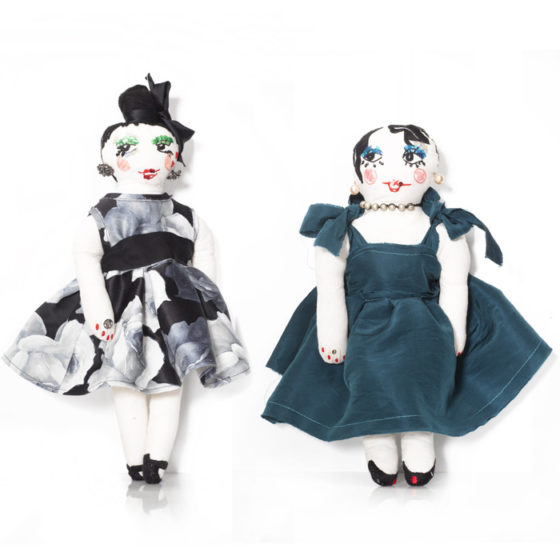 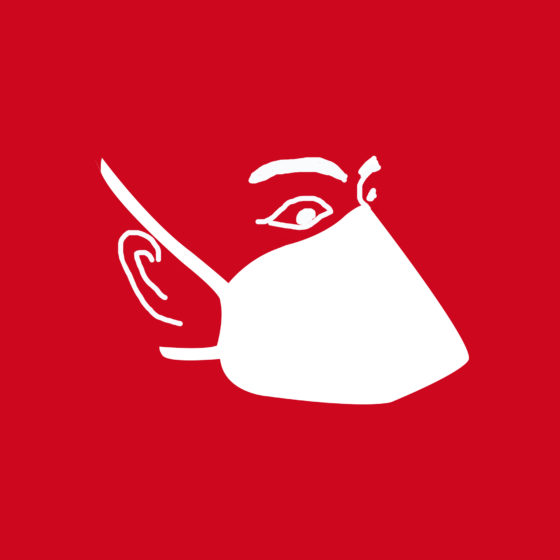