Adolescents from project: “Picturing Hope”, from “Baylor Black Sea Foundation”, in Constanta (Romania), have designed a prevention campaign for the promotion of HIV-testing and the use of condom.

This project started by a photo workshop organised by Designing Hope with a group of volunteers adolescents from “Picturing Hope” project. Nousha Salimi, professional photographer has been invited to work with the youth. 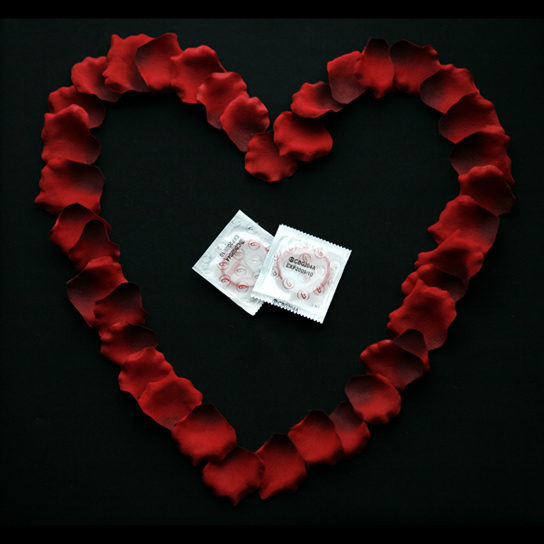 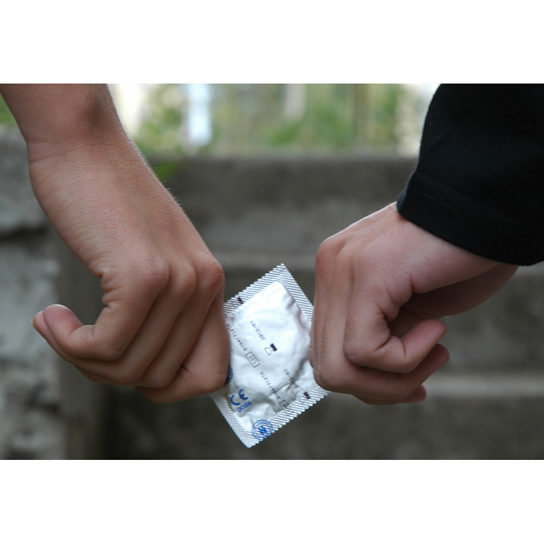 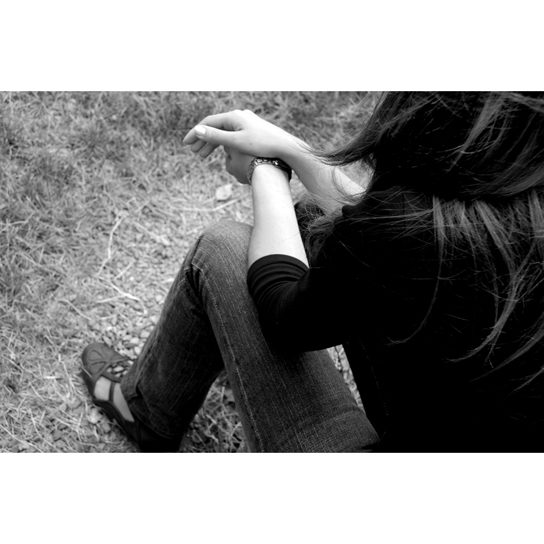 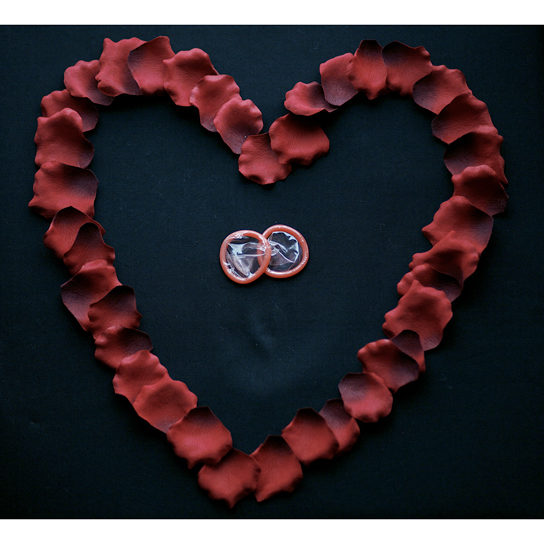 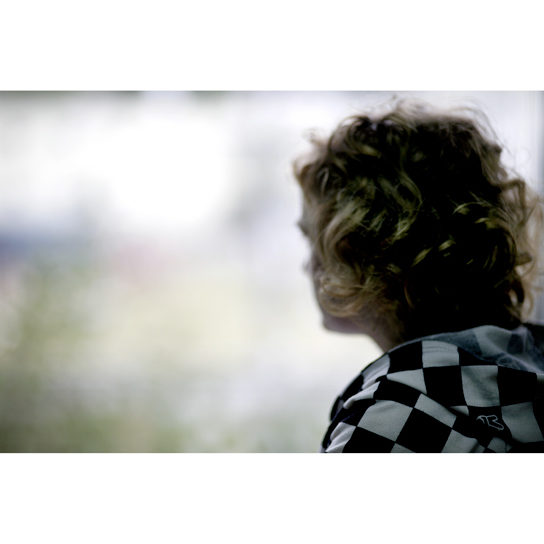 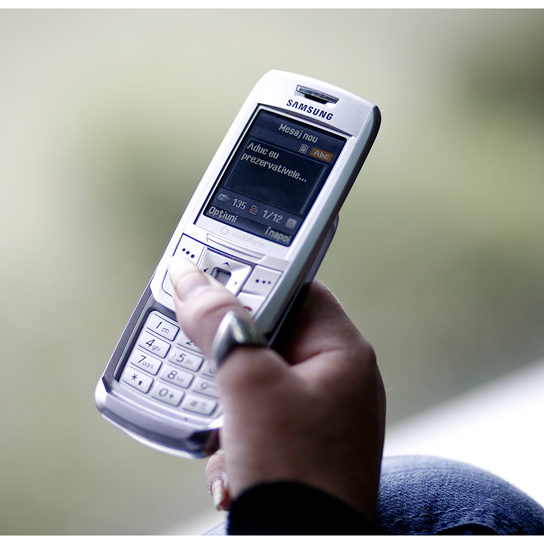 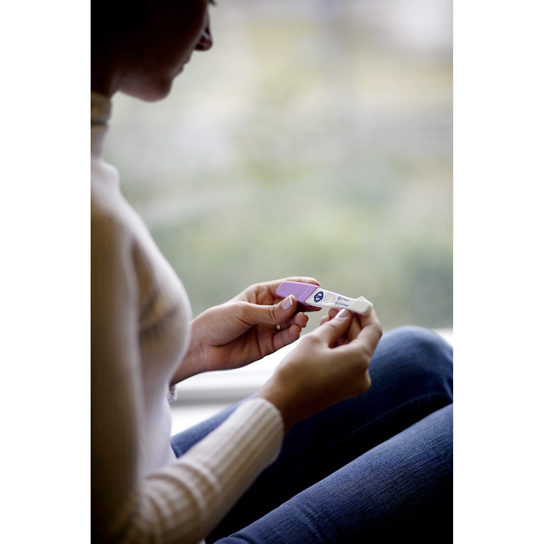 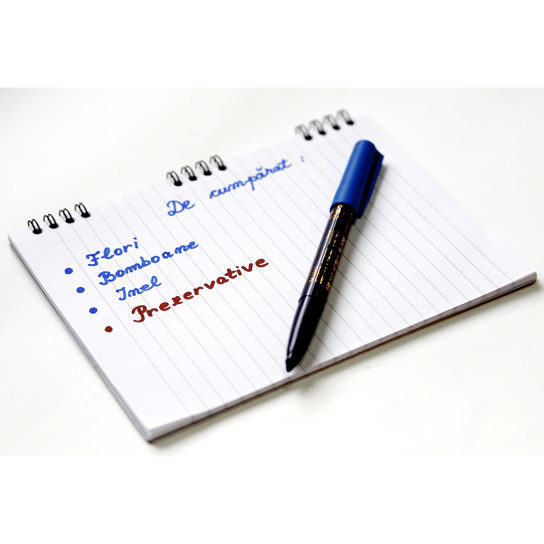 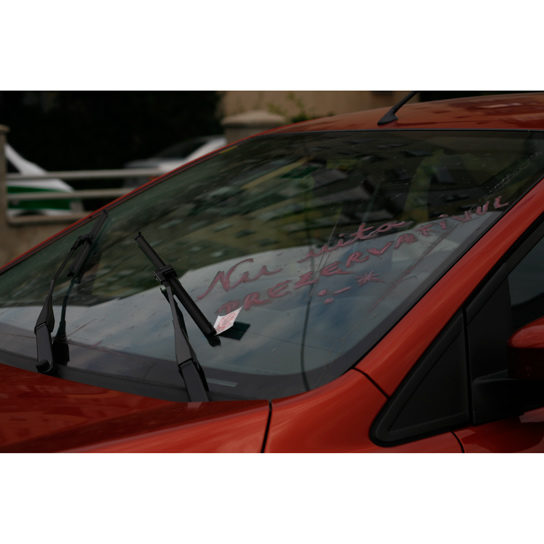 The adolecents first wrote the messages they wanted to adress for this campaign, and then shoot the appropriate corresponding photos. Mrs Nousha Salimi helped them in shooting the scenes.

Then the condom packs and posters have been printed from the photos and messages found in the workshop.
Some of the working youth of the foundation have packed condoms in individual pouches and this campaign has been spread in care centers of the region. 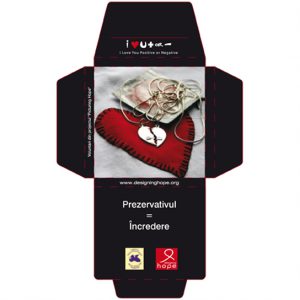 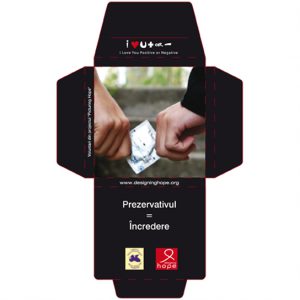 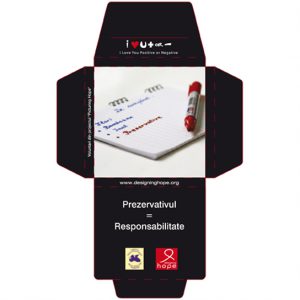 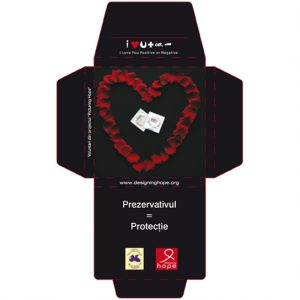 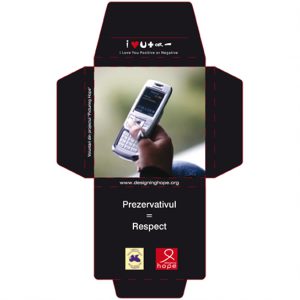 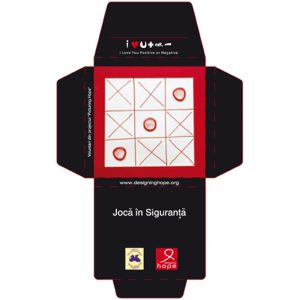 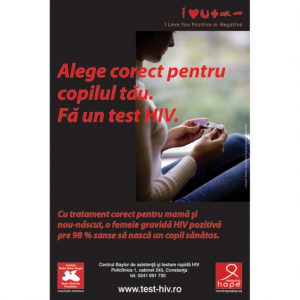 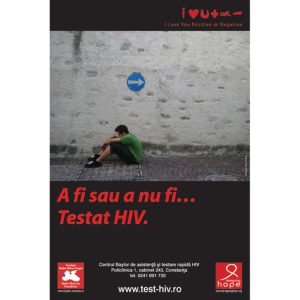 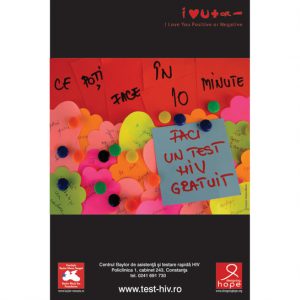 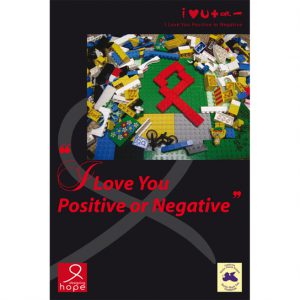 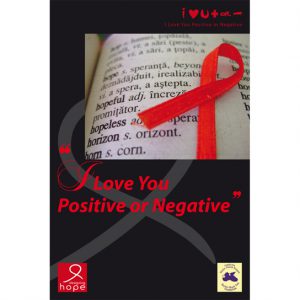