Designing Hope has launched a project to prevent HIV in rural area of Koudougou (Burkina Faso).

NGO LAAFI, established in 2001 in Burkina Faso aims at promoting the local culture, sport, schooling and education of children and adults Koudougou. Currently, most of their action revolves around the construction of a cultural and craft village for young people, including library, conference room and training, and cyber café.

Its action also radiates rural in 150 villages around Koudougou, thanks to “Wend-Puiré”, a cooperative established with the support of Laafi, that has developed beekeeping in the region.

Koudougou region is the most affected by HIV and AIDS, with a prevalence rate twice as high as in the rest of Burkina Faso.

In partnership with Laafi and Wend Puiré, Designing Hope has developed a campaign to prevent HIV, to the beekeeping villages of the region Koudougou.

With its network of 1,600 beekeepers in nearly 150 villages, the cooperative Wend Puiré can become a vector of prevention in rural areas.

Designing Hope has distributed prevention panels painted by artists of Koudougou, in villages of the provinces of Boulkiemdé, and Sanguié Sissili. The activity of painting and panel construction is housed in the “Village Laafi” and is performed by trainees.

The theater association Laafi, “Anciens”, has developed a show for the prevention and fight against stigmatization as a “forum theater”.

With the support Designing Hope, this show was presented in the villages near Koudougou.

Condoms with pockets illustrated by artists of Koudougou, and packaged by women in discussion groups, as well as a prevention comic developed by Designing Hope and repeating the scenario of the play were also distributed to this occasion.

The prevention play of the theater group: 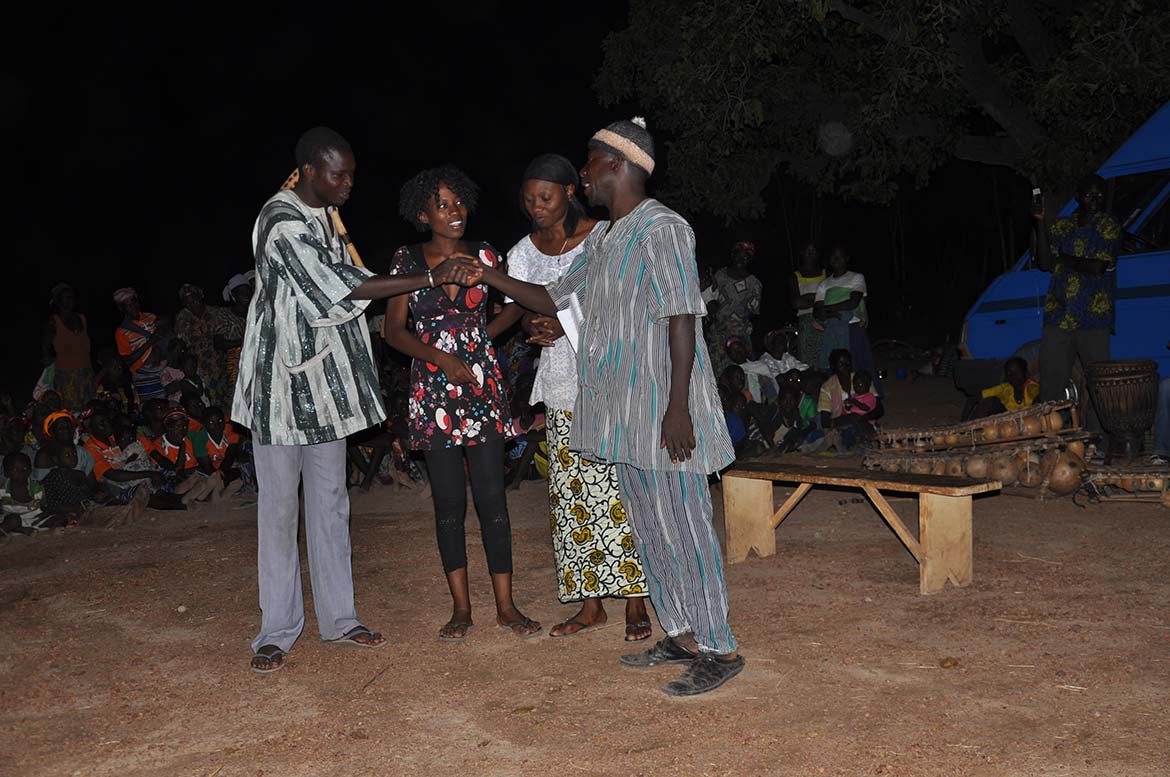 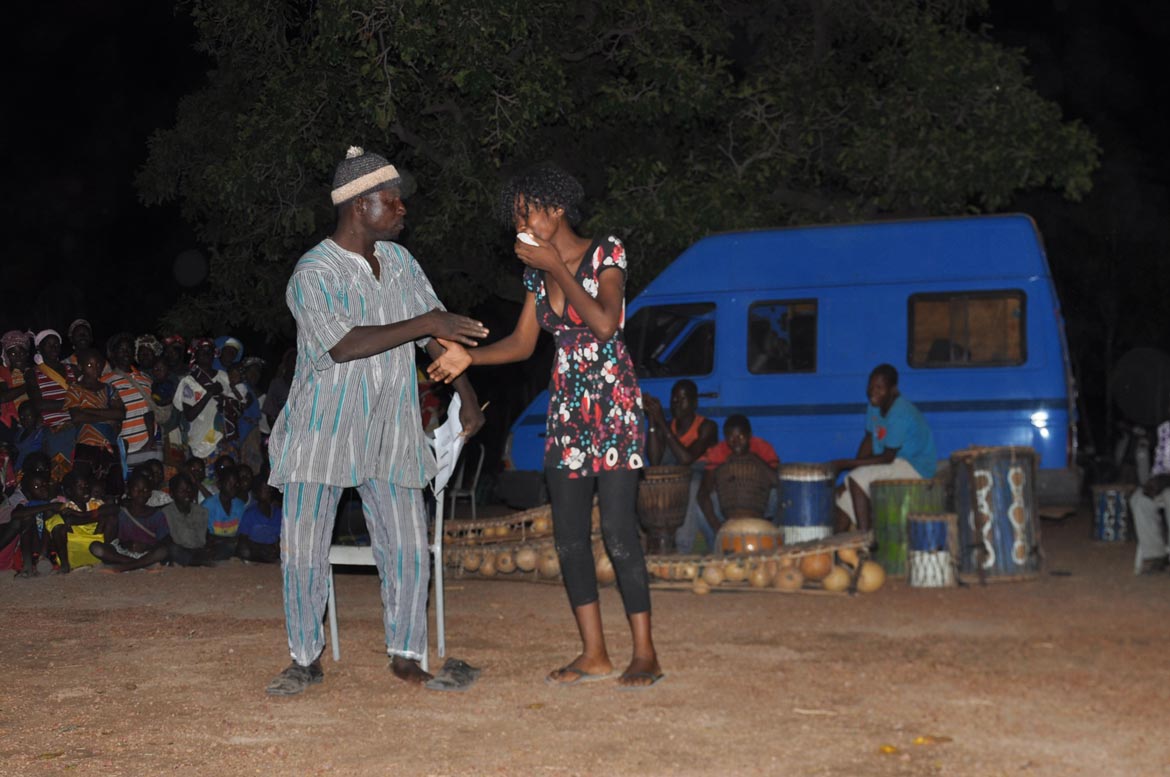 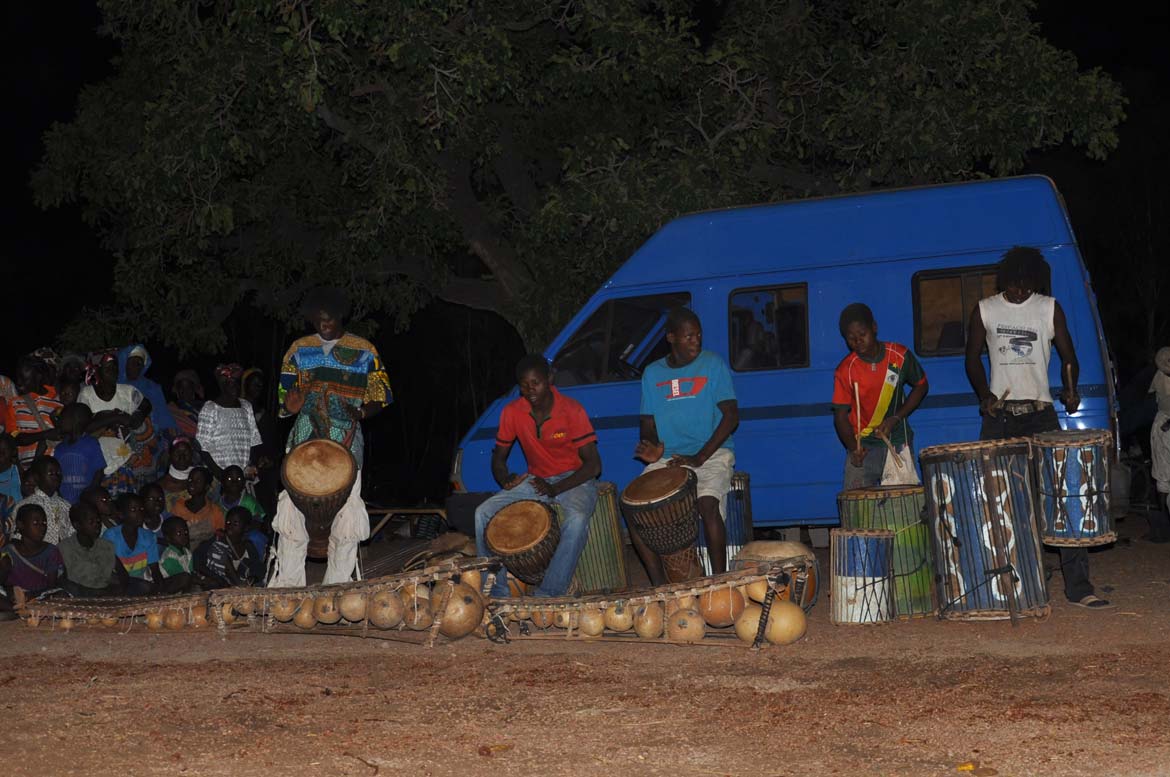 Designing Hope also financed the implementation of solar lighting in villages to promote the education of young people, when lighting is not available for studying. These include metal panels to paint on the sides, and are an ideal medium to communicate in rural areas. 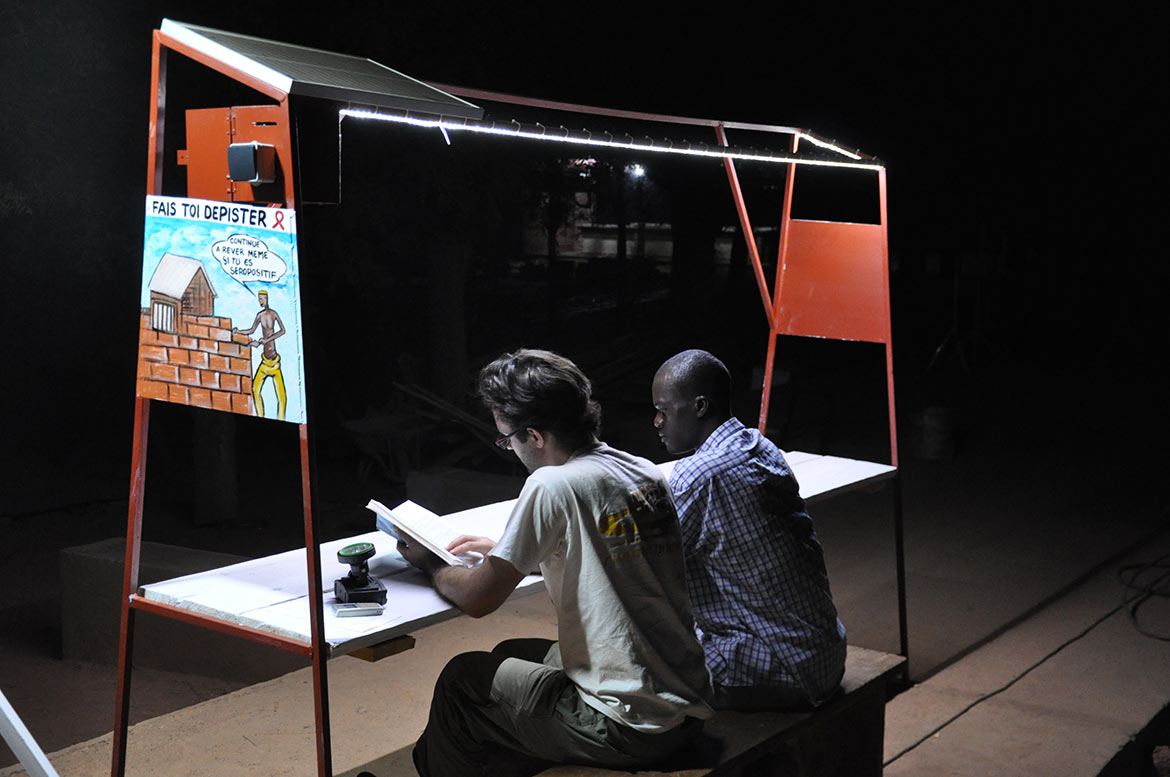