In joining this project, Designing Hope aims at raising awareness among young people in Kliptown by producing and broadcasting prevention clips conveying its message against discrimination: “I Love You Positive or Negative”.

Established in 1903, is Kliptown, the oldest township of its kind in Soweto. It is itself of historical and cultural interest in the history of South Africa. Here, on 26th June 1955, a crowd of over 3,000 people- including Nelson Mandela, Walter Sisulu, Helen Joseph and Father Trevor Huddleson – have forced the police to get together with the people and sign a document outlining a visionary alternative to the oppressive policy of apartheid. This document is called the Freedom Charter.

Yet in the face of such hope, Kliptown is a community without most of the basic needs such as schools, health clinics, electricity, proper sanitation, etc. There are approximately forty four (44 000) thousand people living here. Unemployment runs as high as 70%; teenage pregnancy about 60%; HIV/AIDS infection 25%.

KYP was founded in early 2007 by a small group of inspired young people from Kliptown who wanted to make a difference in their community. KYP’s mission is to eradicate poverty of mind, body, and soul and to fight against the disadvantages imposed on the children of Kliptown, by providing educational support and positive activities to engage in after school. It seeks to develop young and dynamic individuals who are willing to contribute effectively for the betterment of their community. 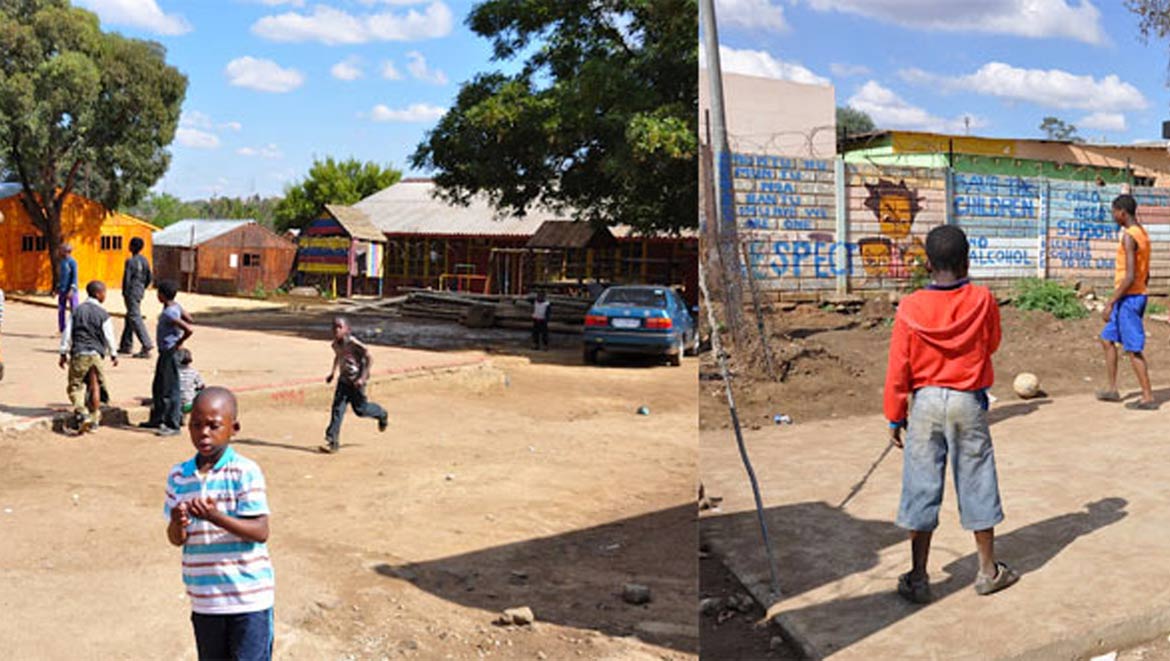 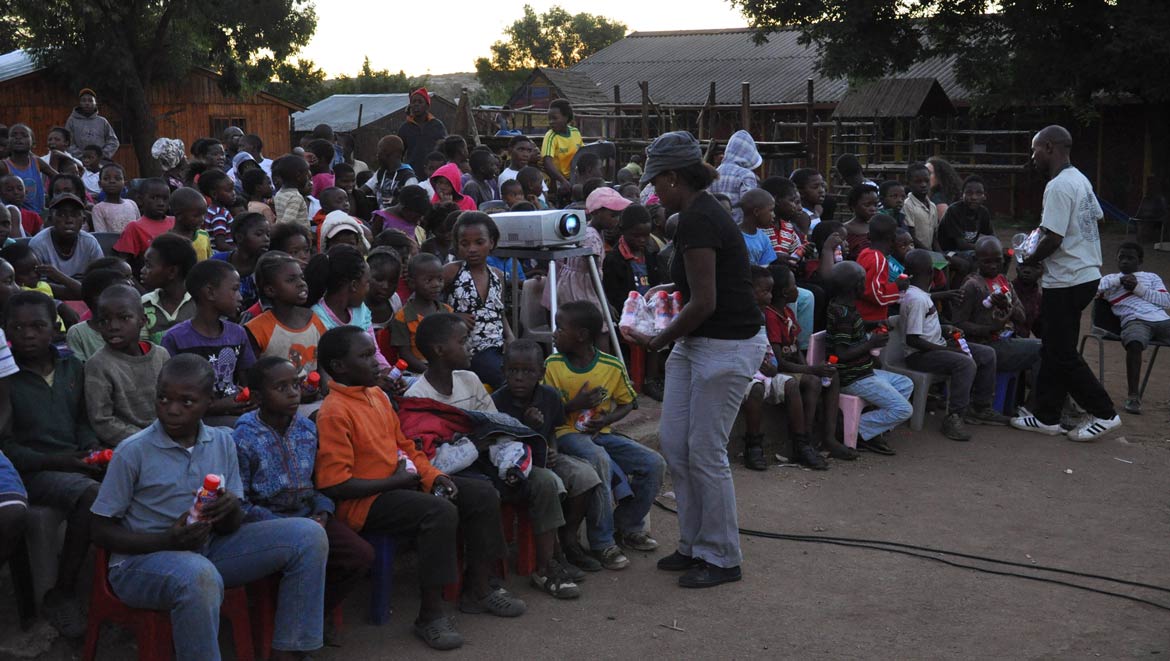 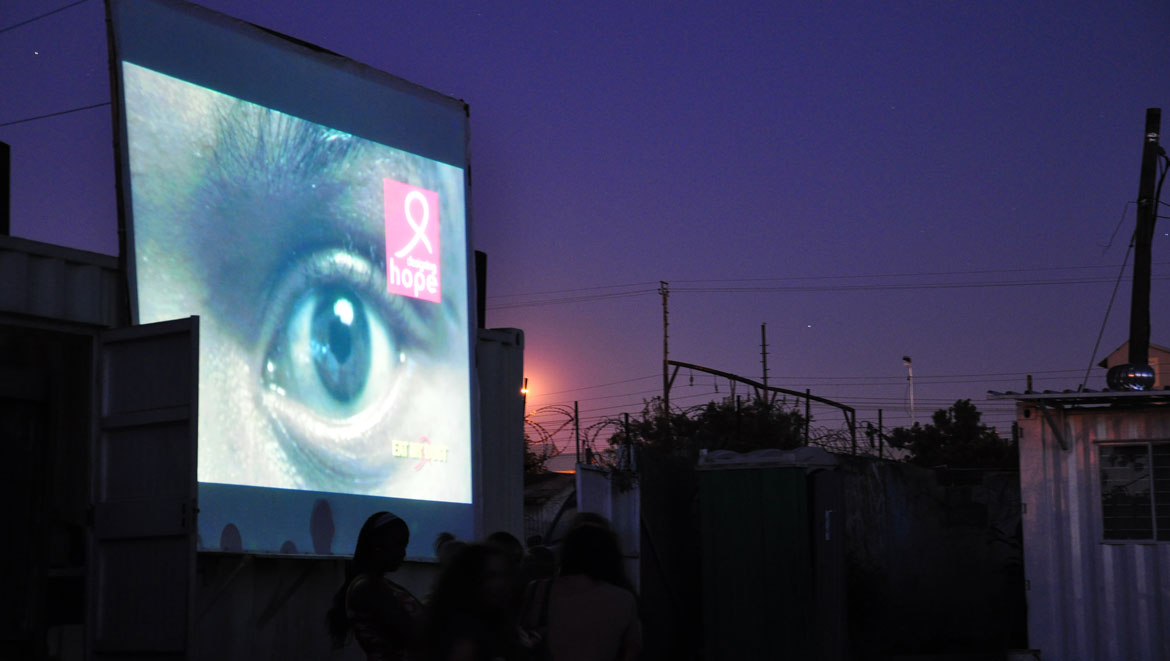 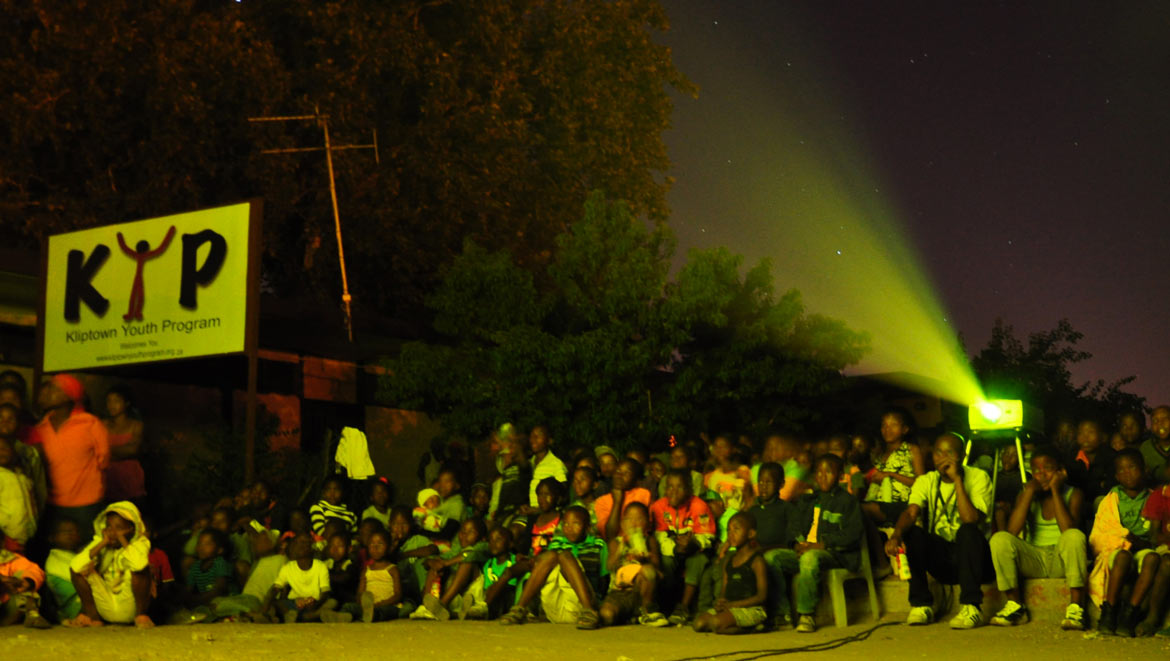 Designing Hope has collaborated with KYP for the realization of 8 clips of awareness of HIV-AIDS, shot by youth from the township.

Participants were invited to speak on the topics of relationships between boys and girls in the township to produce scenarios on HIV prevention and the fight against stigmatization of people with HIV. These clips are part of the campaign Designing Hope: “I Love You Positive or Negative”.

These clips were projected in the township as well as Soweto TV, local television.